Purchase Own the film 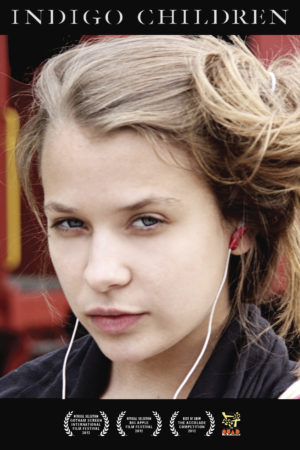 A mysterious girl pursues a young man in her new, small town home. Coinciding deaths and a disappearance create a common thread between them as they struggle with young love, loss and truth over the course of one summer.

“This subtle, attractive film is by talented director Eric Chaney who excels at character development.“
Thomas Baker - The Accolade Competition

“Isabelle McNally’s combination of vulnerability and bluntness draws you to her and gut punches you in the end.”

“Haunted and haunting, Eric Chaney’s Indigo Children is a powerful journey deep into the heart of teenage alienation, desire, and love… has a keen ear for the way the young articulate with their hearts, instead of their words. See it.”

“One of the best first films I’ve ever seen.”

“Mr. Chaney’s movie wears its heart on its sleeve.” 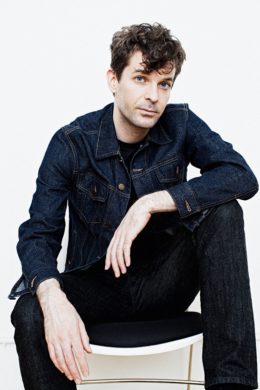 Chaney currently works as a screen and television writer for Guys Walk Into A Bar and TakeTheHill. He also runs Vanished and Gone, a production and literary company that was the genesis for The River Thief, based on the remarkable life of the inventor of the first homeless shelter. In Chaney's journey through this project thus far, he has had the pleasure of collaborating with Todd Komarnicki, Scott Winters, Dean Winters, David Wendorff, Jonathan Coleman, Jeanne Moore and Seth Parks.

Through Vanished and Gone, Chaney has directed a music video for Poets Club Records, for an alternate version of Zilverzurf's Ceu Sem Fim, featuring Lykke Li. He also has a feature length, psychological docudrama entitled Broken Formation in the early stages of post production.

Chaney aims to continue his pilgrimage from being an award winning, micro budget filmmaker (Indigo Children, Shelter to Sunlight) into the American mainstream entertainment business as a writer/director for the screen.